Three Sensible Assumptions We Can Make About RankBrain

RankBrain is a new form of machine learning technology that Google has released to help improve its ranking system. RankBrain is used to sort through the millions and millions of pages that Google finds for various keywords, and it prioritises the results based on a number of complex factors. 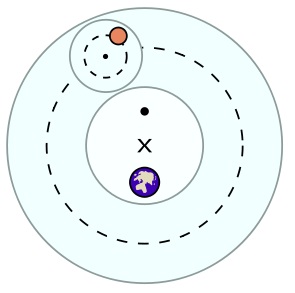 The announcement of RankBrain has created a lot of excitement, but we don’t know a lot about it. Here are a few sensible assumptions that we can make based on what Google have said so far.

RankBrain is just one part of the algorithm that Google uses. It won’t replace the other any more than Penguin replaced Panda. Google uses a lot of different factors to rank things, and it appears that RankBrain is just a part of Hummingbird – not something that will ultimately replace it.

Google uses not just computer code but also humans to monitor search quality, and as much as they would probably love to automate everything, that isn’t going to change. When you are looking for sites about website design in Cardiff, RankBrain can guess whether a page is relevant, but that is only a guess.

Humans are better at saying with certainty that a company such as Ambercouch, website design Cardiff is what they are looking for, so humans will have a place in the search quality team for a long time to come.

There will always be a lot of signals

Whatever they are, one thing is clear: Google continues to get smarter and smarter. RankBrain helps with rankings when a searcher enters a keyword that does not produce an exact match. If you want to rank well for it, make your content rich and insightful and full of clear context that will help with such matches.