Since the June 12 Facebook officially implemented the use of hashtags within your time line, companies have begun to include it in your content strategy in this social network. Thus, the recent report of Simple Measured and indicated that 1 in 5 of the top brands Interbrand and used it in their publications.

Although most brands are showing particularly active in the most popular social network of the network, others like Twitter are starting to win the  battle of Social Media  among companies. After this event, you may hide the real reason why Facebook decided to introduce the hashtags so popular and have proven effective within the social network of micrologging own. However, in the case of Facebook, its effectiveness is being questioned entertainment. 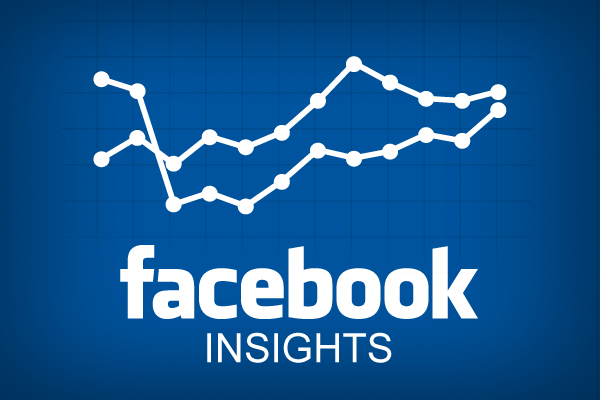 It seems that users have not yet learned to appreciate this fact, since status updates with hashtag brands have recorded the same response rate than those that do not include it. Also, do not exiten other items such as Trending topic that can help promote the use of hashtags to achieve a particular relevance or popularity. However, it also should analyze the nature of this content, to find out if really interested users. But what is the type of content works best on Facebook?

According to the study by Simply Measured, which analyzes the content posted between May and June by the 100 brands Interbrand, the photos are the star of social networks: 74% of branded content published were images, which recorded 95 % of engagement by users. On average, the images recorded up to 9,400 interactions per publication, another reason why leading this ranking. Videos also recorded a high rate of activity. In total, 534 videos, which received an average of 2,543 interactions were published.

Another important data drawn from the study is that the more time passes since the publication was made less impact obtained. Something similar happens regarding the length of the text. For messages too short, specifically less than 50 characters, the response rate is significantly lower; as it happens with excessively long, exceeding 200; therefore the fair extension between 50 and 200 characters.

98% of these brands have opened their Facebook profile, of which, 60% update their profiles at least once a day. Publication average is around 1.5 daily messages, a figure that is accentuated notably in the case of the most committed brands with their followers. Thus we have examples like Ferrari, which publishes up to 8 times a day, which it reports a participation rate of 43%, almost triple the average of other companies in the ranking.

These brands have a large community of followers that are around half the 7.9 million fans. The sector with the highest rate of engagement is by far the of the automated system, registering a 25% follower technology, with 11% and luxury brands 10%.

Unfortunately, we are not Ferrari, the brand with the highest engagement (43%), or Disney, the brand with the highest number of fans (44.5 million); but we must serve his example to know what kind of content is preferred by customers, or how often post on our Facebook page. This coupled with our flexibility to adapt to changes, and greater closeness to customers, given our smaller size will help us develop an effective strategy in this medium.