Traditional advertising based on large image campaigns seems to have remained small for Pepsi, which has opted to reduce its advertising investments by 20 million dollars, which will be used for social projects in the USA. 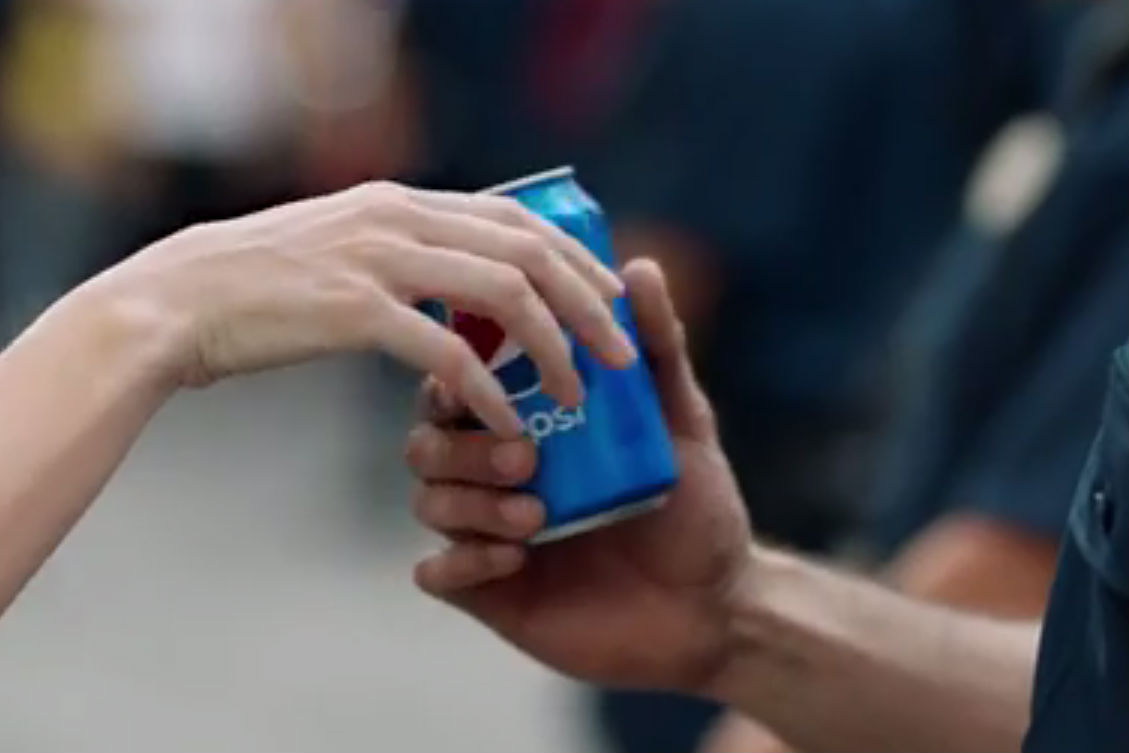 The rival and main competitor of Coca-Cola bets in this way to allocate part of its budget to finance projects ranging from renovating the parks of a population of Pennsylvania, to improve the eating habits of children in Louisiana, and provide free transportation to cancer patients.

According to Ana Maria Irazabal, director of marketing for Pepsi in the US, “Pepsi has always done very good publicity, but we realized that it was time to evolve and give consumers the opportunity to be told how to really refresh. their communities. ”

It is important to note that this money does not come from the foundation with which the PepsiCo company has to dedicate funds to philanthropic work, but that they come from the budget that the firm allocates to publicity.

The board explained that Pepsi, which stopped announcing this year in the Super Bowl – the final of the American football league – for the first time since 1987 to allocate those funds to this project, has turned its social commitment into a marketing strategy.

“We know that when consumers see that the company does something for their community, something tangible, their purchase intention is much higher, so that the final objective of advertising is met,” he added.

Pepsi has committed to allocate those 20 million dollars in projects limited to the United States only until December, but now that the positive effects on sales and image begin to be visible, the firm does not rule out that the project will be extended in time and even leave the country.