eBay, the largest free classified ads portal, moves not to lose the trail of new technologies and the rise of the internet and mobile commerce with a new strategic acquisition. 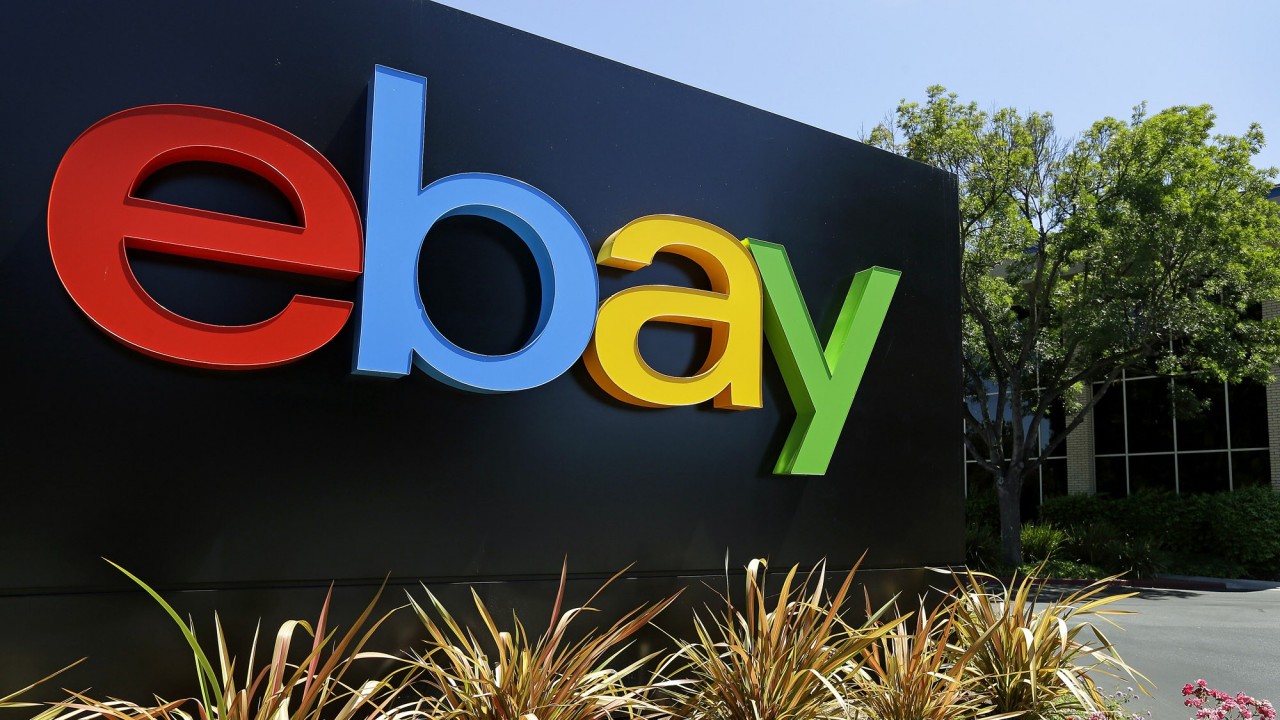 According to information from Reuters, eBay has announced its intention to make effective the purchase and acquisition of ‘Where’, local advertising company for devices and mobile phones that currently offers its services to more than 120,000 businesses and companies, in which It is supposed to be an effort for a greater number of retailers to do business with their clients through their services.

Although no further details of this operation are known, nor the terms of the agreement announced by eBay from its own blog, the acquisition is expected to close during the second quarter of 2011.

During the past month of March, the company itself also commented on the intention to acquire the e-commerce service provider ‘GSI Commerce’, in an operation valued at around 2,000 million dollars, an agreement that was considered as a way to outperform the main online retail store Amazon.com, one of its main competitors.