In the nineteenth century, some industrialists in Europe and the US They were concerned with housing and welfare of its employees. In parallel, opposite movements arise to groups considered unethical to profit from products harmful to society as a sale of snuff, alcohol, etc … In the twentieth century the development of the welfare state appears. That is, the state is involved in the care of citizens. 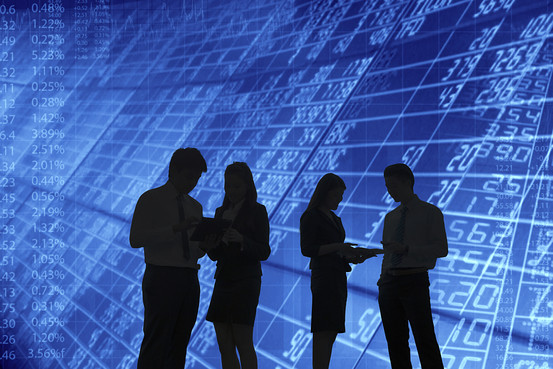 The term “Corporate Social Responsibility” arises between the 50s and 60s in the US and arrives in Europe in the ’90s. Until then, the only business objective was to increase productivity and economic benefits.

Corporate Social Responsibility grows and develops faster in Anglo-Saxon countries, since they are based on companies more market-oriented and fewer protectionists towards their citizens, prompting companies to be involved to a greater extent in care workers, citizens (not only their country but also the world) and the environment.

What the data say in our country? According to the latest study Forética:

Ausonia, through its campaign promoting the fight against breast cancer in which it agrees to contribute a fixed amount for each sold pack sum of money, donated 300,000 $ in the previous year, to investigate about the disease that affects millions of women. We can say that solidarity does sell, when it is true.

However, although increasingly lesser extent, some consumers in our country still wary of the shares of companies on Corporate Social Responsibility, perhaps mainly for cultural reasons. In Anglo-Saxon and more influenced by them, which is not so developed the welfare state, the social demand for countries that companies involved in the needs of citizens arises. The trend in our environment, experts says, due to the economic crisis, the company will seek socially responsible companies that deal and worry of citizens and their environment.

In this scenario, it is important that companies begin to consider the new social landscape that lies ahead, where a new consumer will buy guided not only by the products or services that best meet their expectations, but also weigh in the decision making that purchase, that the product or service is offered by a socially responsible company. Each company, within its possibilities, will have to consider what can contribute to society if he wants to meet the new consumer.

The terrible crisis experienced leaves us some lessons beyond the economic. If as citizens we ask our leaders to care for our environment and society, as consumers begin to demand also increasingly greater extent, companies that responsibility. E should even go a step further and demand it ourselves, wondering what we are doing for the day we leave, let a little better than we found upon arrival world.

And you do you believe the new consumer require companies that are socially responsible?