The BlackBerry failure: How to solve a problem with the client

A few days ago the users of BlackBerry phones began to notice failures in their terminals: the emails did not arrive, the messaging did not work and navigation was almost impossible.

Far from being solved, the problem was extended to other countries, causing a global collapse, which was not solved after the press conference of RIM (Research In Motion), manufacturer of the terminals.

It seems that, after three days, the services begin to be restored and now comes the time of the claims.

For telephony operators, and possibly for RIM, the problem is to address tens of thousands of claims for interrupting the provision of a service. With the law in hand, the proportional part to be paid over the total of the monthly fee will be calculated and, as already announced by an operator, will be discounted in the next invoice. 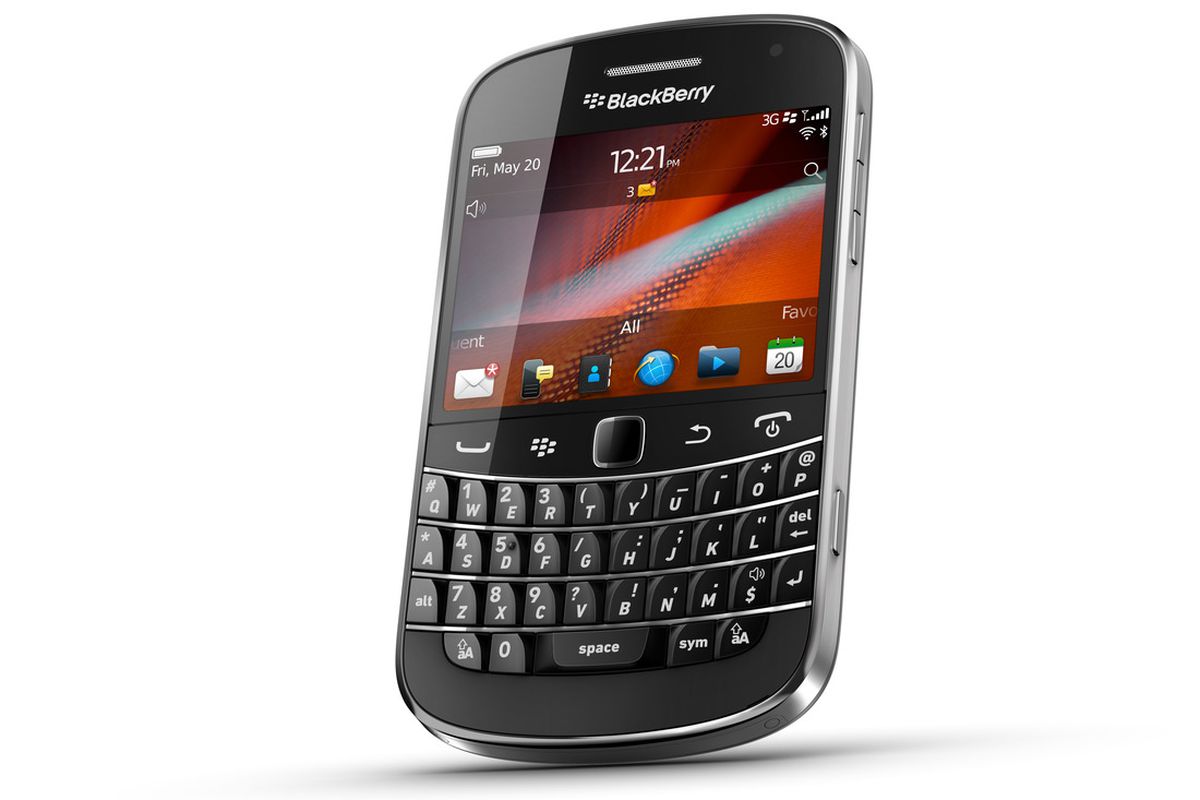 The amount resulting from this calculation, in the best case, will range between 0.60 and 1.50 dollars.

In the meantime, the inconvenience caused to its customers will surely have had quite serious consequences: loss of business and sales, delays in usual processes, misunderstandings, loss of information, time, etc.

Any customer who has suffered one of these setbacks and receives a monthly payment of 80 cents will feel insulted. Therefore, how should we act to adequately compensate a client that we have harmed?

For a majority of cases, these 6 steps will serve: