Apparently some economists have begun to wake up, as is the case of Michael Santoli who in a report for the portal Barron’s, was encouraged to say what the vast majority denies: “If we are not in a new Internet bubble, we are facing the doors of one “. 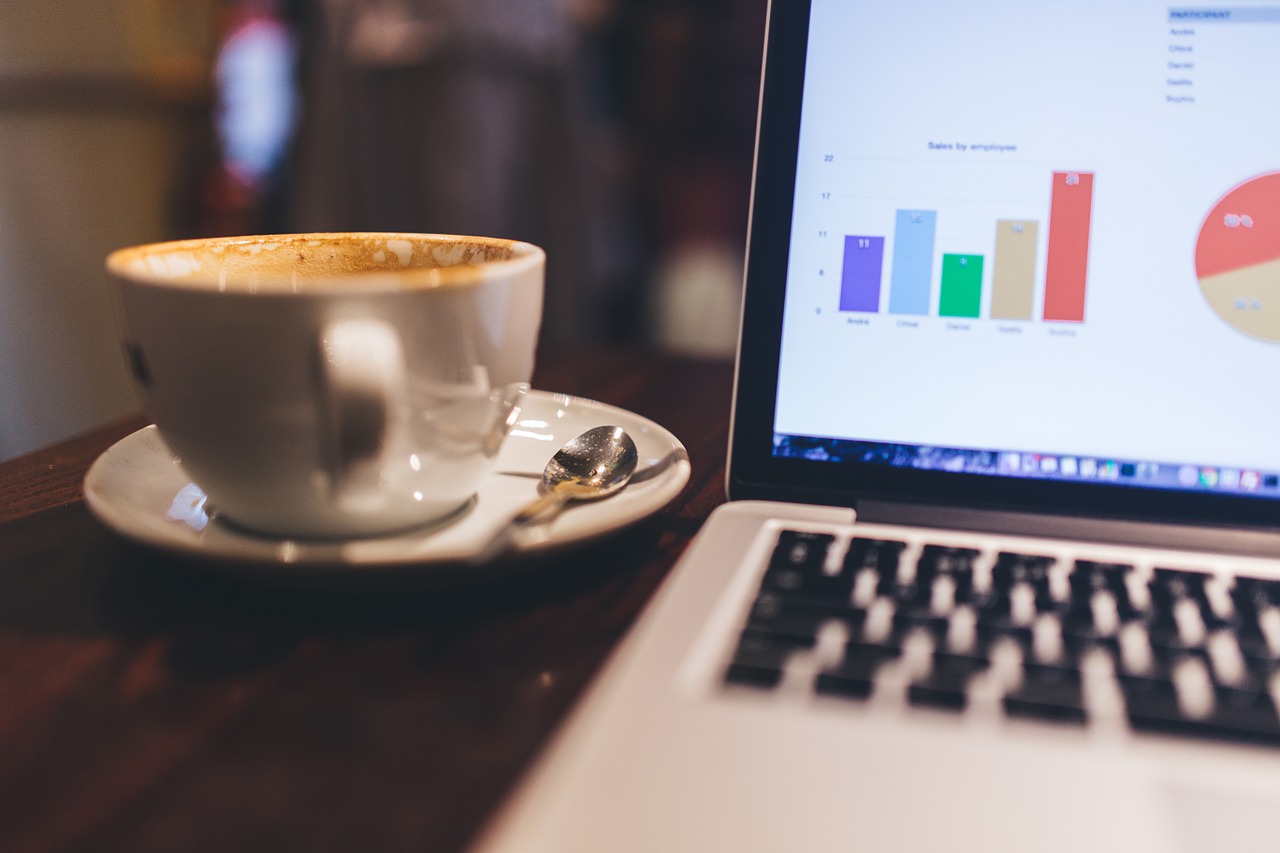 For him five companies are the most dangerous and those that have slowly taken us to this: LinkedIn, Pandora, Zillow, Facebook, Groupon, Living Social, Twitter and Zynga. The first three are already in stock market but the others threaten to leave soon.

Santoli mentions that all these companies add benefits for 3.5 billion dollars, but if we remove Facebook, the profits are insignificant for the value they say they have.

However, we must take into account a difference between the current situation and what was experienced with the .com bubble in 2000, is that “Social Media is a new way of communicating, supported by 5 billion mobile devices with Internet that exist “, when at the beginning of the century the concepts that were handled were too abstract.

But this does not mean that there is no bubble, although many of those who deny it usually take that phrase for their defense. The bubble exists from the moment when Zillow, the real estate price comparison portal, has a market value of 890 million dollars (its titles soared 80% of the real value), when it has profits of only 30 million dollars. Dollars.

The case of Twitter is the one that analysts can not yet define, because although it increased its number of users, it is almost desperate to look for sources of income because its business model is in its embryonic phase. Remember that it is free but you should evaluate how your users react to the increase in advertising on the screen, or some other action that should be done.

As for Facebook, although it is very overvalued, at least it has a strong business model behind it and advertising is its main source of income, being surpassed only by Google in that sector. Analysts believe that the IPO of Zynga, the social gaming company, will be the pendulum that will allow us to assess how the great social network can behave in the future, since all games offer them for this platform, being very intertwined with the giant of Zuckerberg.

How is the assessment done? In this case you can take into account Google, whose capitalization is 200,000 million dollars and its profits of 29,000 million, showing a ratio of 7 between your income and quotation. With that ratio in mind, it can be seen that the eight companies mentioned are overvalued between 20% and 100%, and that is where Santoli sees a huge bubble, if it has not been created.