The 10 most sought after brands by online consumers

Online purchases continue to gain more attention and presence every year and it is not strange that the technology is especially popular, considering that they are products that fit the profile of a user and whose prices require the search for “bargains”. Not only are these types of products highly sought-after, but technology brands monopolize tracking ‘rankings’, with Sony, HP and Canon at the helm. 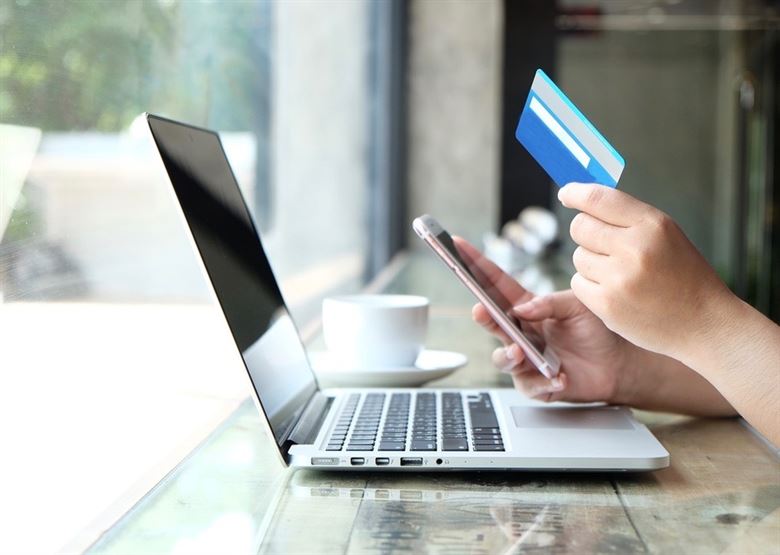 A study prepared by the online market analysis company Netsuus, which analyzes more than 1,300 domains, gathers the search tendencies of purchasing products and reflects which are the most sought after products during the months of October and November, prior to the Christmas campaign.

According to this report, half of searches made by Internet users in the online shopping and classifieds sector in November has been dedicated to technology products.

Of the top 10 most sought after types of products, 5 are of technology. In order, the most sought after are: books, cars, floors and furniture. After them appear PCs, USB, clothing, dvd, laptop and mp3, which concentrate half of the volume of the most wanted.

When the thing affects specific brands, technological products increase in interest. The 10 most sought after brands in the purchasing and classifieds sector are: Sony, HP, Canon, Samsung, Renault, Acer, Ford, Nikon, Nokia and LG. That is, eight belong to the consumer technology sector and two belong to the automobile market.

On the other hand, if you analyze the growth of sessions in November compared to October, the brands that grow the most belong to the category of toys, in which Mattel and Fisher Price stand out.

As a trend of the online market compared to the previous year, it should be noted that in November the sessions increased by 6% compared to 2008, a fact that shows that this year, with the crisis, the number of purchases in the classified sector has increased. November is thus the month of 2009 with the highest growth of the visits of the Purchasing and Classifieds sector that experiences greater growth.

According to the study, one of the flagship products in the network is the e-book, which can be found numerous offers of ebooks without brand new or almost new brands such as Kindle, Inves or Papyre (see offers), whose prices range from 180 and the 300 dollars. Another fashionable gift on the net is the netbook, of which there are several offers at very low prices that range between 150 and 30 dollars, depending on the brand and model.

The consoles and video games have also increased their presence in the network. Two of the most popular games of this Christmas, ‘Call of Duty: Modern Warfare 2’ and ‘Assassin’s Creed II’, can be purchased for 45-50 dollars. The new PS3 Slim also concentrates several offers from 250 dollars, about 50 dollars less than in stores. The Iphone is another of the most offered products for this Christmas.