Are you still thinking that you do not have to be on the Internet?

The other day I was eating with a friend who works in the offline world and while we were talking about the crisis and how it was affecting advertising, he ended up releasing the eternal question: “Internet? But if nobody looks at the ads! TV is much more effective than Online advertising. ” Let’s end … With the Church we have come across! (Yes, you have to admit that I was waiting for you, or has it never happened to you?) 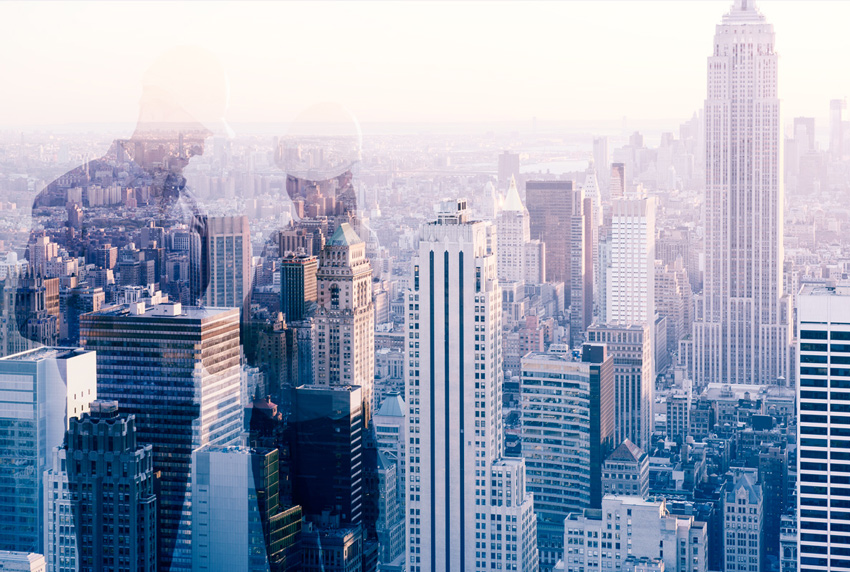 My answer? I smiled, sat back in my chair and said, “Do you think? Do you really think? Or do you simply repeat an idea you’ve heard there but have never stopped to analyze? Go, ask for a coffee, I’ll give you some arguments so you can think if you really have to discard advertising on the Internet …

Did you know that the use of the Internet is growing exponentially, and that, for example, only in 2010 were more data transmitted over the Internet than in all the preceding years together?

Did you know that advertising investment on the Internet continues to rise every year, while that of offline media falls steadily?

Did you know that Online Advertising offers an absolutely detailed capacity for measuring and controlling results, unlike other general media, where you simply have estimates that are at least optimistic? Or do you know someone who has an audimeter?

Did you know that, in this time of crisis, the Internet is the best medium for your advertising, because it allows you to pay for results, and not for branding? Do you really want to waste your small marketing budget on empty messages without controlling the return they have?

Did you know that more than 10 billion searches are carried out each month on Google? This is more than 300 million per day, almost 14 million per hour, almost 250,000 per minute, about 4,000 searches per second! Is it said soon, right?

And Social Networks: Did you know that they are the best Customer Service channel you can have, the new Claims Book of your clients? If you are not and you talk to them, they will talk about you without you being able to control those messages. Can you afford to ignore who gives you food?

Did you know that half of young people between the ages of 18 and 34, the first thing they do when they wake up is to check their social networks? And that more than half of them do it directly from the bed with their Smartphone? Scary, huh? Well wait, we continue.

Did you know that there are already 800 million people on Facebook? This is more population than any country in the world (except China and India). And no, do not tell me that I’m sure most do not connect. Error! 400 million are connected every day. Yes, almost 10 times the total of the population. And that only on a web!

Continuing with the theme, did you know that 96% of Americans under 50 are on Facebook? Do you really think that TV is the best way to get to them?

More information: Did you know that every minute more than 48 hours of video are uploaded to YouTube? More than 2 days of video to the minute! And what would it take almost 2,000 years to see all the material uploaded?

You did not know all that? And now, do you still think that you do not have to be on the Internet, that you have to look with fear at Online Advertising? ”

And you, dear readers? Do you keep thinking?