Authorship is an add-on created by Google in order to assess the quality of web content, based on the credibility and relevance of its author. A new quality that from time to time is gaining importance. Erich Schmidt recommends its use as one of the decisive factors of the next application when it comes to positioning a website. Thanks to its implementation, Google is able to know the author of the content, access their profile of Google to know their activity and contacts in this network and thus assess the relevance of such content.

So far so good, but are companies really applying it? The analysis presented by BlueGlass indicates that it is difficult for big brands to adapt to changes, and this could not be less. Let’s see the presence of Google Authorship in the main organizations and media: 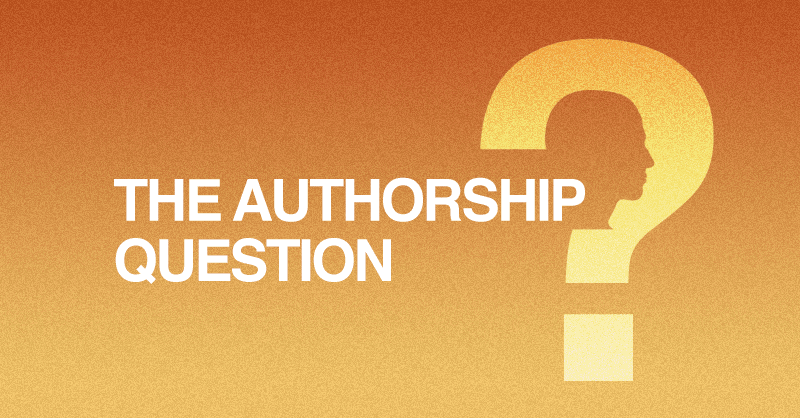 The study indicates that only 3.5% of Forbes’ top 100 companies actively use it. Although the vast majority of them have their profile registered in Google, they have not yet taken the next step.

A fact that is evident in large firms, the latest in innovation and technology, such as Apple, Best Buy or Exxon Mobil. In contrast, companies that have done their homework can include Home Depot, Cisco Systems or Oracle.

Only half of technology blogs have Authorship from Google

By the nature of their activity, these brands should be a living example of constant updating and adaptation to changes. However, 48% suspend in this regard; In addition, 52% curiously this measure does not apply to all authors, but there is a selection and only some privileged enjoy this advantage. Thus, TechCrunch, AllThingsD or Cnet has partially implemented this new measure of Google, while The Next Web has applied it in a general way, as might be expected. On the other hand, other great ones like GigaOm, Business Insider or AdAge have still applied this measure.

According to BlueGlass, only 1 in 5 major news portals has the Authorship recommended by Google. In that group are included great names of the communication, such as The New York Times, The Huffington Post or Time. On the contrary, a large mass of information giants has not yet been decided, as is the case of the BBC, Daily Mail or Wall Street Journal.

Not even Google’s own blogs are an example to follow

In the blacksmith’s house, a wooden knife. To make matters worse, only 7% of active blogs from Google has its recommended Authorship. A reality that should change as soon as possible. Of the 141blogs that Google has spread all over the world, divided by a multitude of topics, only 10% comply with the own indications of the house. A fact that does not say much in favor of the company. Thus, Ads Developer, Blogger Buzz or blog for Webmasters are among those who are saved from burning, while others like Android Developers Blog, google Nonprofits or Inside AdWords have to improve in this aspect.

As far as we are concerned, PuroMarketing implemented the authorship of Google about a month ago, applicable to all authors and collaborators of this medium. As stated in our motto “ The expert is you “, recognizing its responsibility, work and collaboration. In order to benefit from this advantage, it is only necessary that each author defines the url of their Google profile in their administration area.

It is true that Google every day gives a new twist to its guidelines, in order to offer quality content to its users, and to evaluate the work well done by the companies; But it is who sets the rules of the game and all participants should comply, if they do not want to be disqualified. It is a matter of time that Google gives more weight to its Authorship, so it is convenient to be prepared.